No.1 songs co-written by Scott include 'Cold Water' by Major Lazer & Justin Bieber, 'These Days' by Rudimental, 'Skin' by Rag'n'Bone Man, 'Heartbeat' by Enrique Iglesias, & 'Too Much to Ask' by Niall Horan.[4]

Scott is one of the main collaborators of UK boy band One Direction, having co-written their hit singles 'Story of My Life', 'Drag Me Down', 'Night Changes', 'You & I', 'Midnight Memories', 'Home', and 'More Than This'.[4] With One Direction, Scott achieved 5 No.1 Albums in the US & UK and generated more than 30 million worldwide record sales. Scott is the only collaborator to have worked on every One Direction album,[5] and he played an instrumental role in the bands transition from teen-pop to a more mature, folk-oriented sound.[6] Scott has continued to write with the band members on their solo records, most notably with Niall Horan and Louis Tomlinson.[7] Scott's compositions 'This Town', 'Too Much to Ask', and 'Put a Little Love on Me' by Niall Horan were all released as singles and all achieved Billboard Top10 spots.[8][9][10]

Scott was the executive producer of Rag'n'Bone Man's debut album Human, co-writing four songs including the hit single 'Skin'. The album debuted at No1 on the UK Albums Chart, and became the fastest-selling debut album by a male artist in ten years.[11]

Scott has written and produced music under the pseudonym J.S. Baylin.[12] 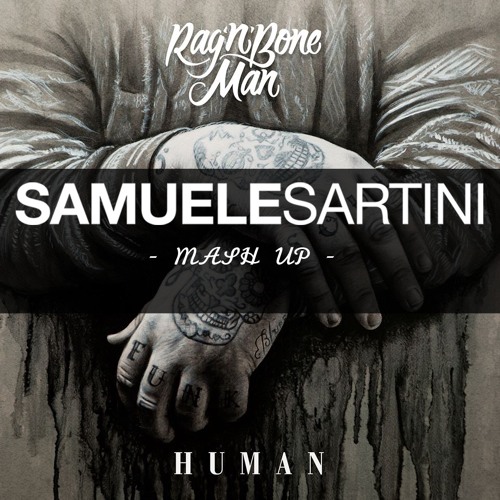 According to his website, Scott never listened to popular, contemporary music while growing up.[13] He began his musical career wanting to write music for other artists to perform, but when sending his demo tape to publishers, they would respond that they liked his voice and wanted him to release them himself. Because of this, Scott signed a record deal with Sony Music in 2002, teaming up with producer Toby Smith, keyboardist and songwriter from Jamiroquai, to work on a full-length album.[14] During this time he toured with artists such as Alicia Keys, Amy Winehouse, Ryan Adams, Kelly Clarkson, Gabrielle, Mario Winans, and Ginuwine.[15]

Scott's debut album, Soul Searching, was scheduled to be out in early 2005. However, due to the tumultuous merger of Sony Music & BMG, the release was delayed and ultimately cancelled.[16][17]

In 2007, Scott signed to Polydor Records under the name Jamie Scott & The Town, and released the album Park Bench Theories the same year. The album was preceded by singles 'When Will I See Your Face Again' & 'Standing In The Rain'.

In 2008, Scott started working with producer TommyD, releasing music under the name Graffiti6.[20] The duo's debut song 'Stare Into The Sun' was featured on various TV ad campaigns and appeared on FIFA 12. The pair signed with Capitol Records in the US in 2011, and released their debut album Colours in 2012.[21] Their second album, 'The Bridge', was released independently on 21 April 2014.[22]

Scott toured with One Direction on their Where We Are Tour, opening for them on 5 nights, including 3 shows at the Rose Bowl in Pasadena, California.[23]

Scott has released two solo albums through his own record label, Catherine Records: 2015's My Hurricane and 2020's How Still The River.[24]

Scott wrote and features on 2017's 'So Far Away' by Martin Garrix & David Guetta, and similarly he features on 'Can't Stop The Beat' by Wally Lopez from 2013.[4] 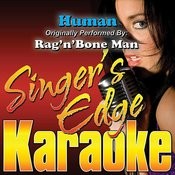