HTML5 by default has shipped and we are currently in the process of ramping up the SEI threshold, per the schedule below.

Transition the current Flash settings to a single On/Off toggle. If On, Chrome run consistently with HTML5 by Default (i.e. Prompting users to enable Flash Player on a per site basis), if Off Flash Player will be blocked. In effect, this change is removing a UI option to always allow Flash Player to run without prompting. Adobe Flash Player is described as 'is freeware software for using content created on the Adobe Flash platform' and is a well-known app in the Web Browsers category. There are more than 10 alternatives to Adobe Flash Player for a variety of platforms, including Windows, Linux, Firefox, Self-Hosted solutions and Google Chrome.

Currently 87.5% of population have an SEI threshold score of 4 and 12.5% has a threshold score of 8 (we do this to measure the impact of the threshold change). By the end of the month we will progress on to the next phase on the ramp and everyone will be at least at 8.

HTML5 by Default was initially rolled out to 1% of Chrome 55 Stable users (December), followed by a full deployment (i.e. to 100% of users) in Chrome 56 Stable (February). 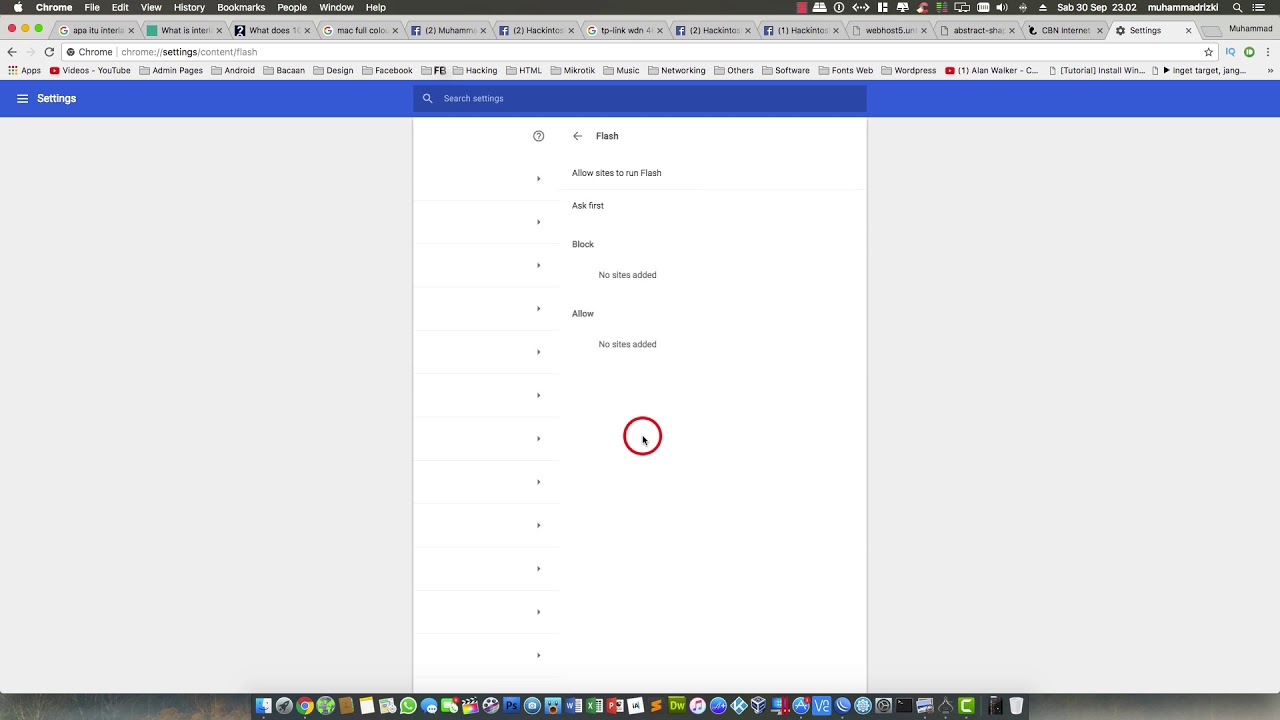 Flash prompting will only be enabled for sites whose Site Engagement Index (SEI) is below a certain threshold. For Chrome 55, starting in January 2017 prompts will only appear for sites where the user’s SEI is less than 1. That threshold will increase to 100 through October 2017, when all Flash sites will require an initial prompt. As a reminder, users will only be prompted once per site.

Does Google Chrome Have Flash Player

Here’s a summary of thresholds and % of users: